Working (for a better world)...

This text is not about climate science nor about energy transition in general. But to start with, it is important to clarify three points: 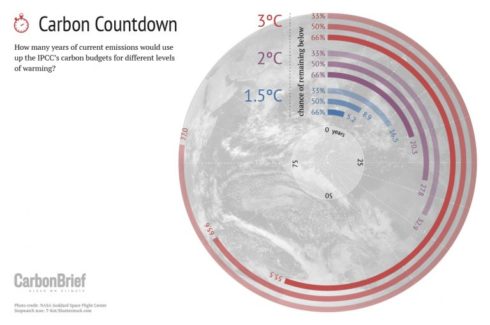 There is no energy transition currently in course, whether just or unjust. If everything goes well with the government commitments, the marvellous increase in modern renewable energies would reach 20% of world energy supply in 2035. Despite all the green marketing, the truth is that the governments are not shutting down fossil fuel infrastructures, and they continue planning new ones.

Understanding that there is no no transition in course is important, because whoever says that it’s happening says it for purely ideological reasons, as it is not based on facts. The narrative about a possible green growth in which capitalist markets and a livable planet would be compatible not only demobilizes the people but also creates an ambition gap in social movements. 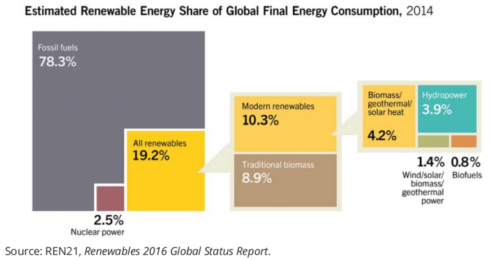 Which takes me to my third point: we have to make this transition happen. What is at stake is not a choice between just and unjust transition, but between a just transition and climate chaos.

And to make this happen, we have to make climate change a problem of the people. This is the topic I will focus on in this text: how to make the struggle for energy transition a concrete struggle in the lives of the people.

I will further focus on workers and unions.

There are two forms of union intervention for energy transition: Firstly, as whole workers, that is, as member of the working class and not just employees of a company. This kind of intervention is quite common all around the world.

This is a subject which is directly related to the lives of the workers and the communities, and the unions already have a long history of social and political intervention beyond the conflicts within the working places. Some well known examples are anti-war movements, struggles against privatizations, gender equality fights and the recent mobilizations against free trade agreements.

Union struggles also include a strong component of influencing and challenging government policies, as in the cases of anti-austerity movements and annual budget negotiations. In this case too, the union intervention goes beyond the immediate conflicts inside the working places and assumes a general vision on the direction the society will take.

Secondly, there are workers in frontline sectors of climate crisis. Energy and transport are key sectors for the energy transition, where some jobs will be lost and many many more will be created. Particularly in public transport and renewable energies, studies predict multiple times more jobs than the fossil fuel industry offers. On the other hand, the workers in the forestry, agriculture, public health and firefighting are those who directly confront the impact of climate change. The labour organisations of these workers are essential to alert the society about the right path to take. 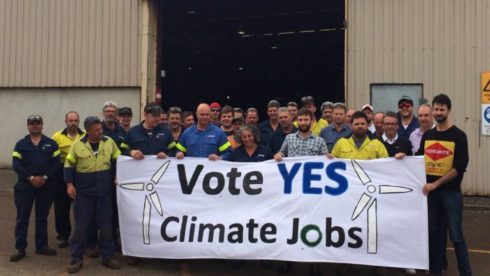 Climate Jobs as a strategy

To articulate social and climate justice, we have the Climate Jobs Campaign which unites environmentalist organisations and unions. We see the campaign not just as what should happen, but as what we will make happen.

The campaign, as a strategy, has a bunch of strong sides:

With theses strategic advantages, we now pass to examples of successful alliances and union interventions around the world. 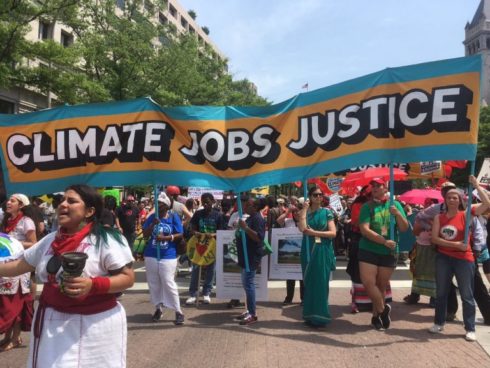 After these cases where environmentalists and unionists used the campaign as a tool for intervention in various areas, let us now move on to the frontlines.

These are only some examples of tactics for the fight for a just energy transition. The essential aspect at this point is that neither the labour movement nor the climate movement can alone win the fight against climate change. We need to keep reinventing and updating alliances to build the movement large and strong enough to change everything.

Adapted for CAN-EECCA from the original article in portuguese.